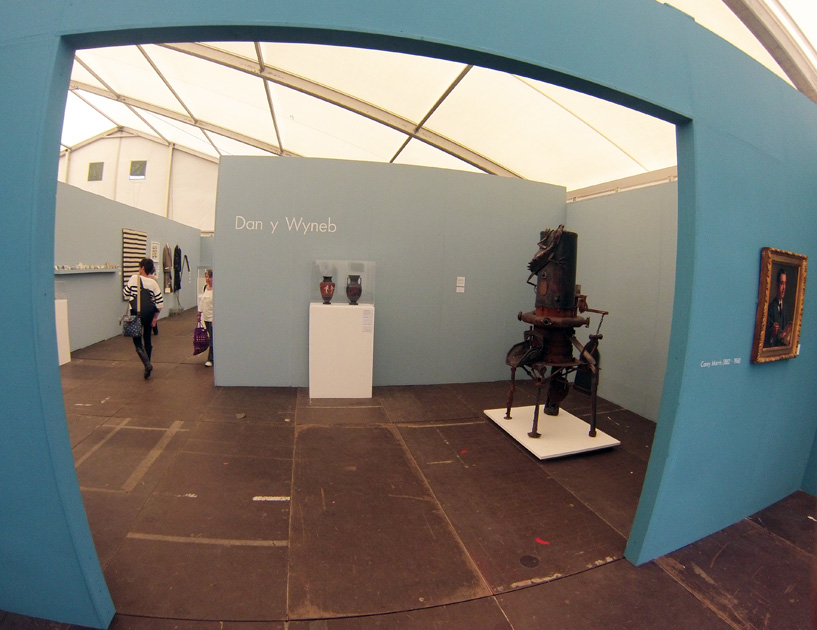 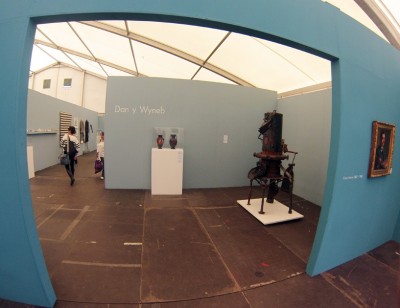 Exhibition at the 2014 National Eisteddfod, Carmarthenshire at the Millennium Coastal Park Llanelli featured artefacts from the Carmarthenshire Museum and creative responses to the collection by the artist potter Peter Bodenham and the Rev. Towyn Jones. The Special Exhibition is titled ‘Dan y Wyneb’, commissioned by the National Eisteddfod as part of Y Lle Celf and will ran from the 1st of August until 9th of August.

The Minister and author Towyn Jones, a highly respected local historian, featured in a specially commissioned film talked about the evocative and powerful nature of artefacts. Towyn discussed objects from the Carmarthenshire Museum collection and also a hammer from the Dyfed Powys Police museum which was used as a murder weapon. 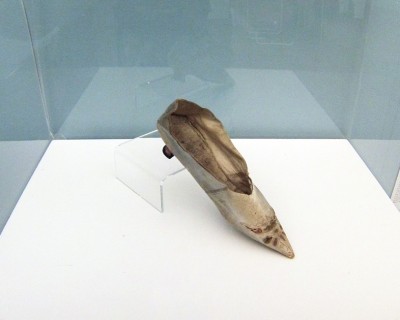 Peter Bodenham’s involvement with the project has been to select make objects and curate work in response to artefacts from the Carmarthenshire County Museum. He collaborated with fellow craftspeople from Carmarthenshire to make objects for the exhibition such as a commemorative tin plate cup, medals and ceramic sculptures. Peter and Towyn suggest that all objects gather around them, personal stories or social, cultural narratives and phenomena. The provenance linked with an artefact is often an important i

ssue, as very humble objects can possess extraordinary status once linked with important or enigmatic individuals or events, such as the Rebecca Riot Conch shell used to call the rioters or Hannah Lightfoot’s delicate shoe. The project questioned ideas such as ‘what is a culturally meaningful artefact? What is the function and value of the museum artefacts? The aim of the exhibition was to create conversations and connections between, artefacts, stories, people and social phenomena linked with West Wales both past and present. 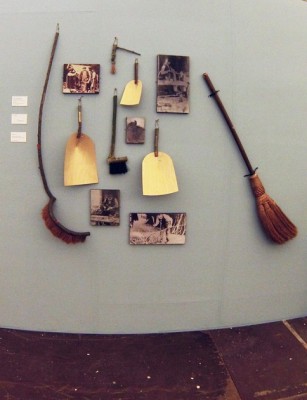 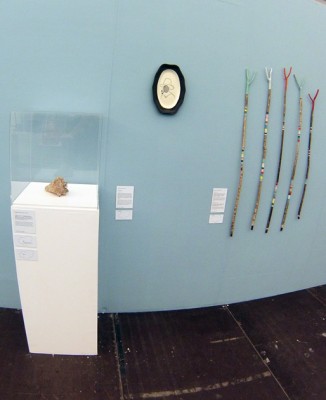