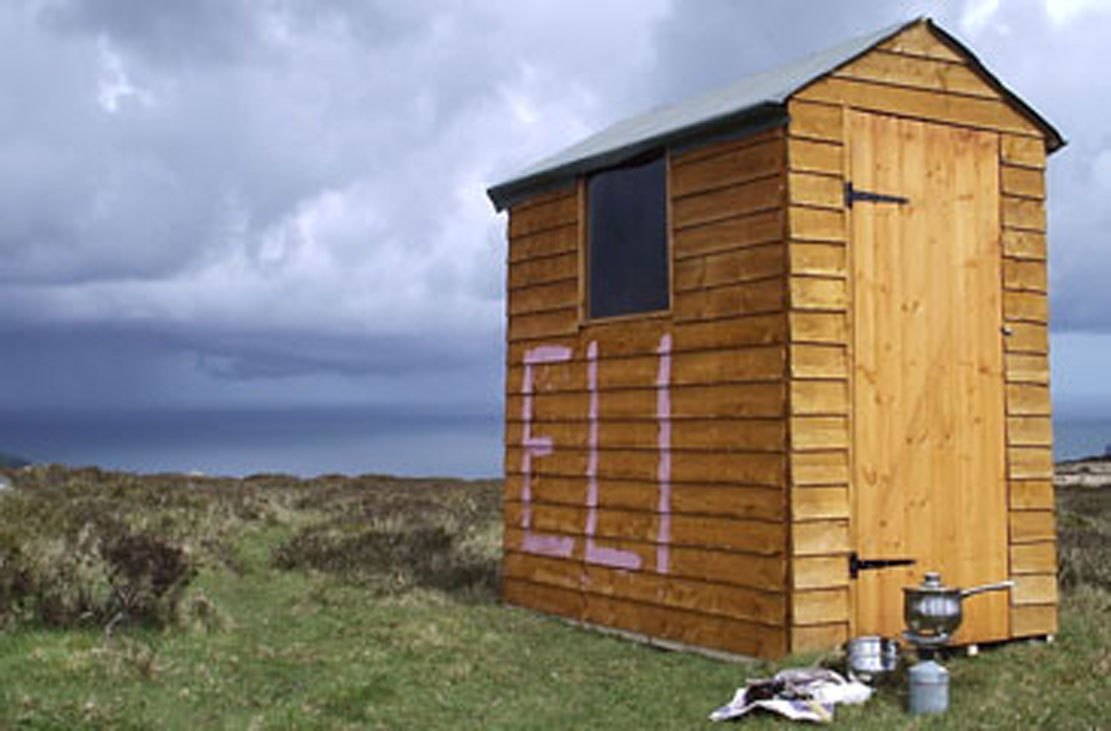 The project spanned the seasons between summer 2004-spring 2005. For each individual group member the process and research uncovered and created intense and productive outcomes.

We met at regular points though out the year usually taking walks in West Wales traversing different habitats gathering small numbers of plants and herbs, from which we made ointment, maps, collected sound and video material. 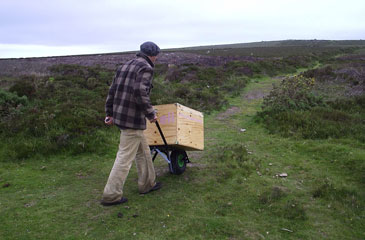 The ointment existed as a symbolic and real focus for the project, exploring themes such as bio-diversity, essence of place, cultural and botanic alchemy. The project was punctuated by three public events held in West Wales. These events were well attended and touched a diverse community of participants. Each event had it own particularity both in its geography/ botany and its performative resonance.

Bodenham reflecting on the project stated “I found the process of making objects which ‘perform’ creatively fulfilling, making the medicinal boxes and wheelbarrow / workstation reinforced my interest in making objects that literally and metaphorically contain elements of the project” 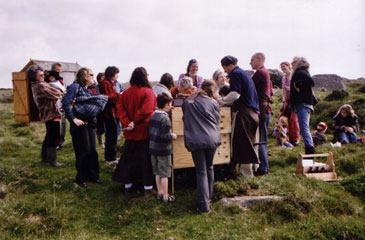 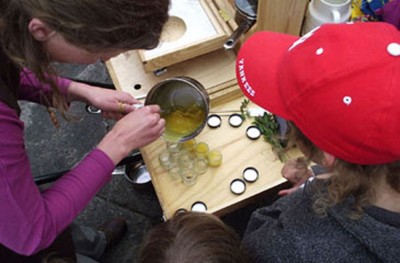 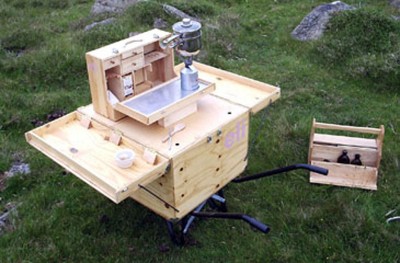